Ahh, the first of the individual reviews for our new section: Spirits.

Now, I started “Adventures In Beer” originally to focus on beer, but since starting my adventure I have found a love of all artisan alcohol (particularly when Mum & Dad are paying). And this Gin is how we are going the christen this new chapter.

Gutsy Monkey, produced by the Gin Kitchen in Dorking has quickly become a firm favourite gin for both me and my mother, as confirmed in our introductory Gin blog. However, we should probably focus more on the why.

To start with, this gin can be sipped over a crackling fire on a cold winter’s night or while your with your friends grilling up some delicious burgers on a hot summers day. Just because it’s called ‘winter gin’ doesn’t mean the flavours are restricted to just one season. To start with, the aroma has a sweet hit of juniper, followed by the unmistakable spice of black pepper and cumin.

Timothy standing proudly with his bottle of gin

The flavour, to me, was sweet with a nice touch of spice at the end. It tasted like it had hints of lemon and lime zest because of how citrusy it is. I believe this feeling comes from the lime and thyme used in the gin.

Following on from the initial sweet flavour is the slightly tart flavour of the juniper berries, and finally a nice warming spice based around black pepper, cumin and ginger.

If I could describe this gin in any way I would say its like sipping summer initially and swallowing winter afterwards. Honestly, its the perfect all season gin, I love it. I’ve since been told by another friend (also called Tim) that they also offer another flavoured gin, which I can’t wait to get my hands on. 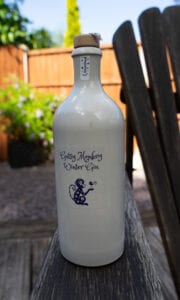 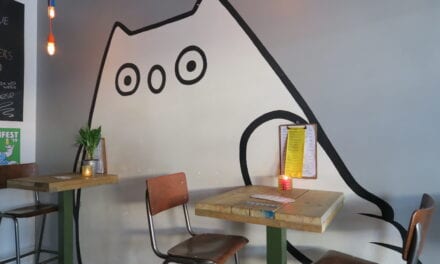 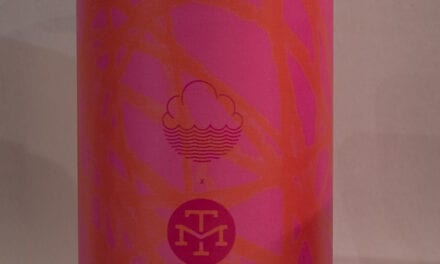 Cloudwater x Modern Times “THERE ARE THINGS I KNOW INSIDE.” 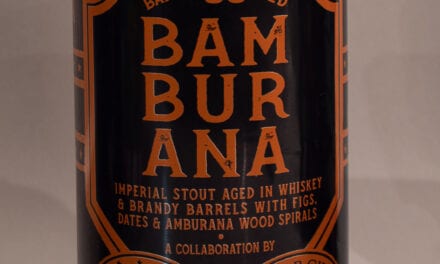 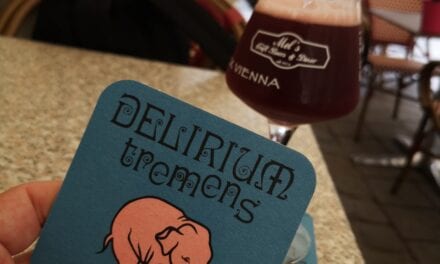