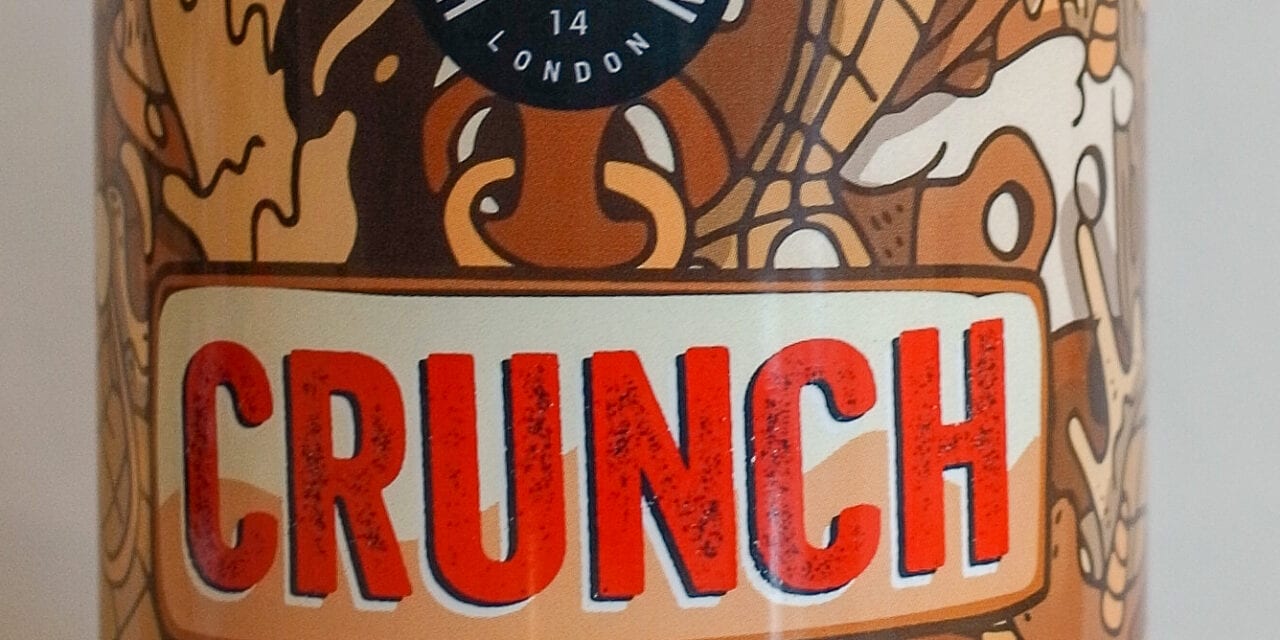 I’ve had the pleasure of trying Hammerton’s Crunch in cask at my University bar, The Herdwick. On cask it is fairly easy going, Guinness(esq) body and mouthfeel with a nice kick of rich peanut butter flavour that replaced the otherwise standard coffee, chocolate flavour of a cask stout.

Hammerton Crunch in can is a bit different. It is a lot thinner than I remember it being. In addition it was a lot gassier. There was a lot more carbonation to the beer.

However, Hammerton Crunch’s core flavour was still there in volume. Every sip was full of peanut flavour backed up with chocolate, and roast malt coffee. At the end of each sip was just a hint of bitterness. Overall it was a fairly enjoyable beer, one I would recommend to people looking to explore different styles and flavours of beer, but it would not be one I would drink regularly for myself. Unless it was in cask! 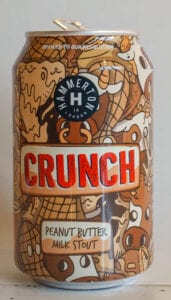 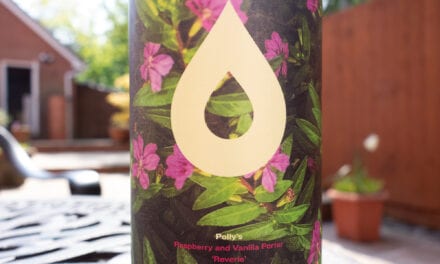 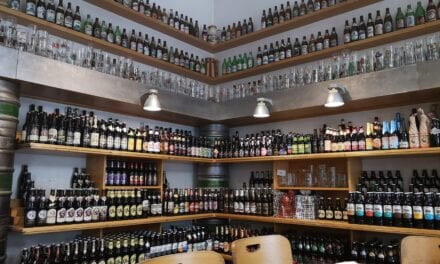 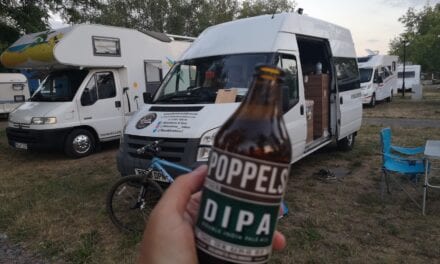 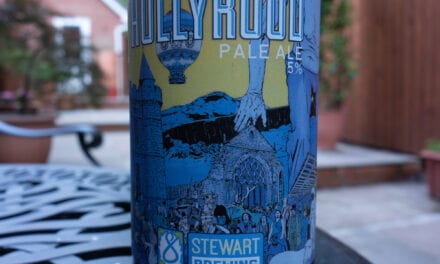