An Inspiring Story – John and Juliet 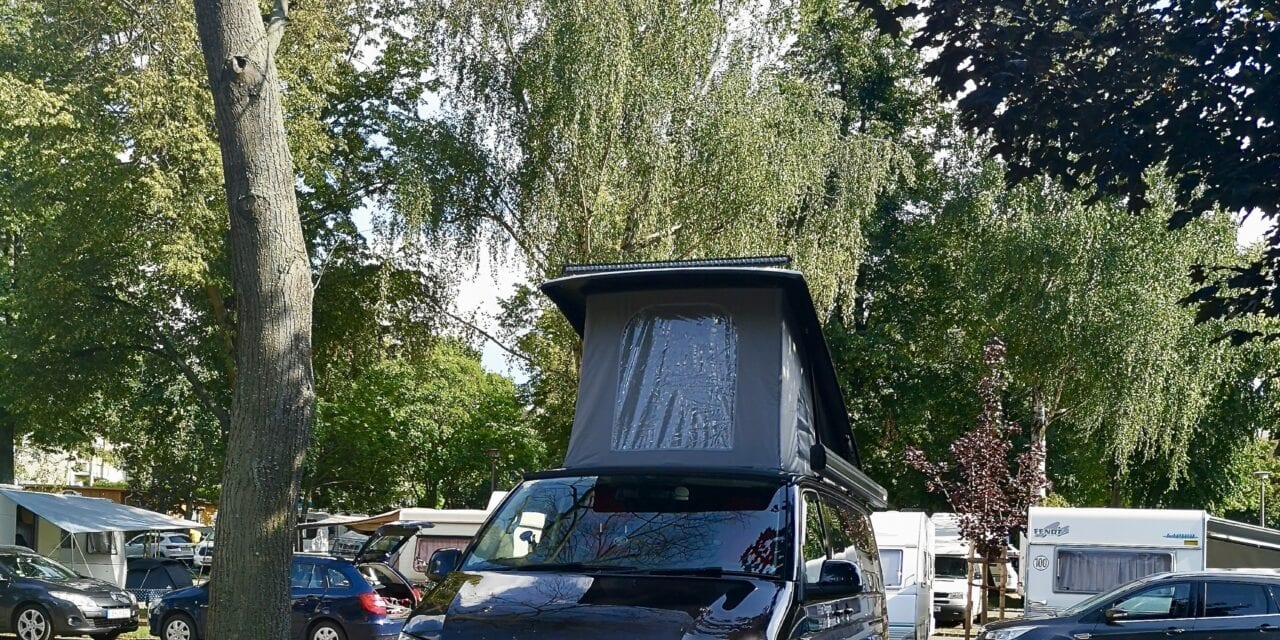 So as I think I have said before I am currently parked up in a lovely campsite in Dresden awaiting some repairs to my van. Poland was a beautiful country, but it did a lot of damage to the van. While here I met a very interesting and, frankly, inspirational couple.

John and Juliet arrived at CBM Camping in the morning while I was walking out of the reception. I saw their van and just had to go have a look. It was a 2016 VW Transporter that had been converted to 4wd, among other things, and had custom front and rear bash guards. A rather unique looking rig and one I was head over heels for!

After going into town and coming back I decided I would go see if they were around to introduce myself. Luckily enough, they were, and I began to ask them about the van. I mean, I know the roads across some of the countries I’ve driven are not the best, but even I would have said such a heavy duty conversion was overkill.

It was at this point they told me they were driving to Mongolia. They’d originally decided to vaguely following  the idea of The ‘Mongol Rally’ a cheap car rally where you can only spend £1000 on a car with under 1000ccs. See https://www.theadventurists.com/guides/mongol-rally/

However, they quickly decided that they were probably both the wrong side of 70 (they’re 72 and change, to be exact!) So they built their campervan instead.

It’s a full 4wd conversion with solar panels, custom suspension, front and rear bash guards and an interior built to last while still giving them all the creature comforts. At this point in the conversation they told me they had 16 days to get from Dresden to the Russian border otherwise their travel visas would be invalid.

I wish them the safest of travels and hope that their story helps inspire others to go out and follow their dreams in the future. As John said to me: ‘No dream is impossible to make happen. You just have to decide when is right’. 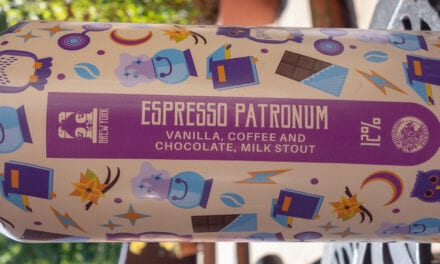 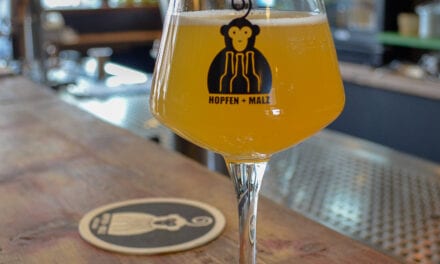 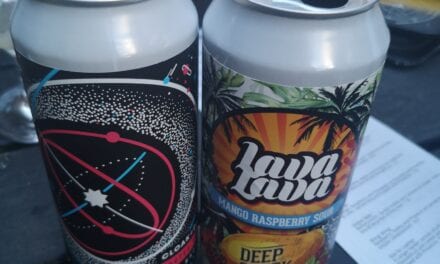 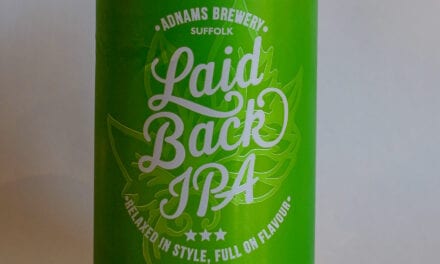