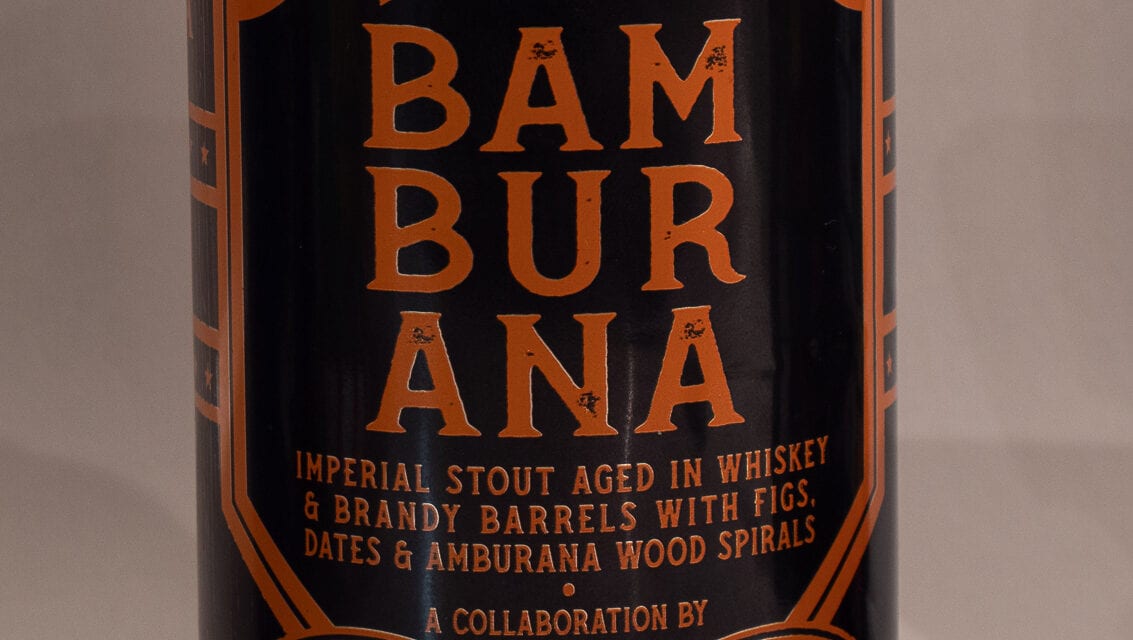 This is a beer that Mum & Dad bought for me when they visited “Trembling Madness” in York recently. They took one look at the list of ingredients and thought of me. Nice! It’s my new favourite beer!

It’s a collaboration between Oskar Blues Brewery in Texas & Cigar City Brewing from Tampa, Florida. It’s an Imperial Stout @12.2% ABV aged in whiskey and brandy barrels with figs, dates and Amburana wood spirals. For me, it’s the epitome of a barrel-aged stout.

I’ve had to look up Amburana wood. It comes from Brazil and imparts a spicy flavour to the beer which is complemented by the sweetness of the figs and dates.

This is a beer that’s thick and creamy, spicy and sweet with a flavour that actually gets better on your tongue after you’ve drunk it.

I liked it so much I’ve tried to buy some more but, with no success – yet. 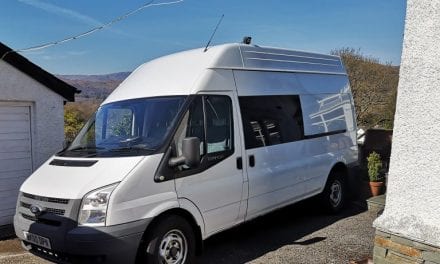 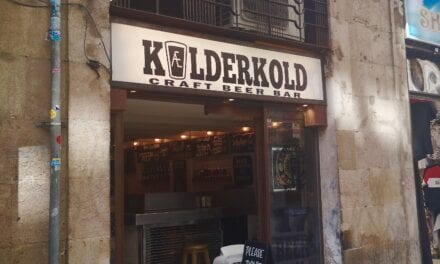 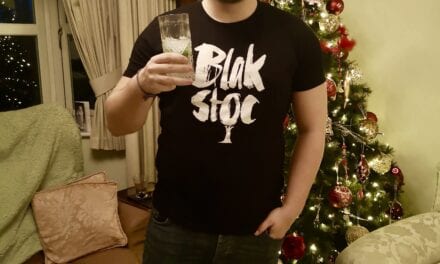