When you think of Verdun you can’t help but think about school history and the many battles that occurred during World War 1. In the town, you still see some of those battle scars to this day in old forts, dugouts and the winding trenches that stretch on for many kilometres.

What many people don’t realise, though, is that Verdun has a rather unique craft beer bar with over 200 beers in stock.

From the outside, it looks like a simple pub but, as you walk through its old-school glass doors, you’ll find one of the most eclectic and old fashioned bars I think I have ever been in. On the left, is their 30 foot long bar with traditional brass fittings that look a lot older than me (they probably are!). Behind the bar, are beer glasses designed for every type of beer. All over the walls are tin signs and flags representing many, if not most, of the beers they have ever sold. Literally, there is not space anywhere. It feels like the kind of place your grandparents might go to and feel in their element. Nothing is new, but everything is just perfectly presented where it is.

On draft, they have 12 beers from all over France and Belgium. They try and keep their draft beers within a traditional and well known range. I had Delirium Red, La Chouffe, Charmoy and finally Averbode.

Every beer was crisp, easy drinking and refreshing. However, there was nothing unique on their shelves. A lot of the bottled beers were ones that are fairly easily available In the local area. It meant the experience was slightly disappointing as I try and seek out the different and the unusual. But, overall it was still a bar I’d happily go back to, if I was in the area again.

I would strongly recommend going to check this place out for their old school charm and honest aesthetic. 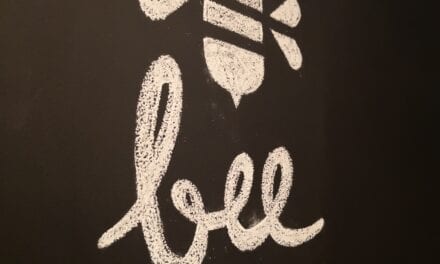 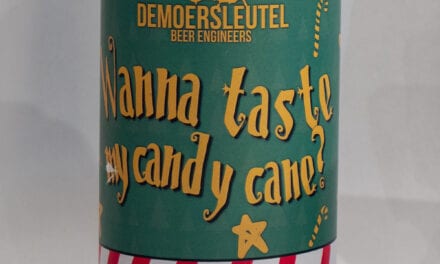 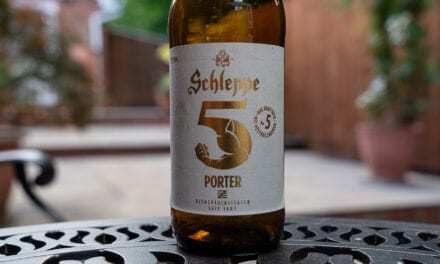 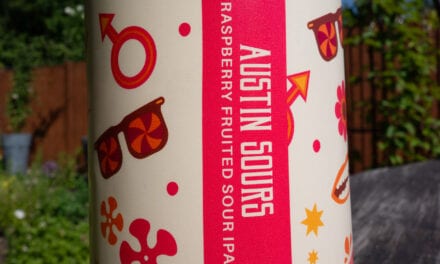